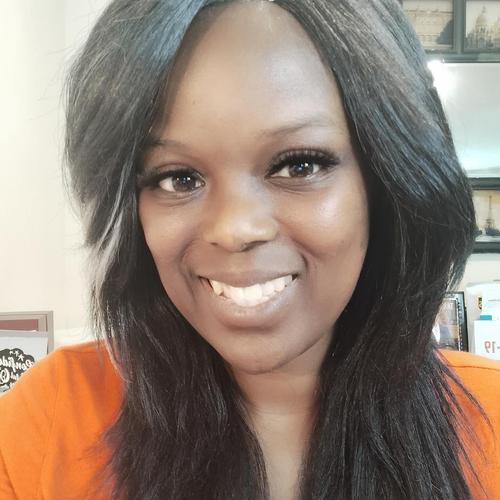 Zuriel Gibson, is the eldest of five children and was born in New Orleans, Louisiana. She was often declared as the “different” one and shunned due to the vastness of her dreams. However, as a young independent woman making life happen, she wasn’t prepared to hear the news that would prove to paralyze her very world as she knew it. Due to a near death experience the doctors diagnosed Zuriel with lupus and said that she wouldn’t live past the age of twenty-four. Due to her ignorance, she immediately thought that her dreams were no longer attainable; life was over. After many bouts with depression, pain, addictions, hospital stays and living passed her death date, Zuriel became discontent and decided to use her pain to propel her into purpose.However, though sometimes disheartened, she continued to persevere in spite of naysayers with the vibrant attitude of winning in life.

That very posture contributed to her success as:

(It has been shared on numerous media outlets such as The Kingdom Broadcast Network, Destiny Channel TV, Something Good is About to Happen, The Ladies Room Radio Broadcast and more.)

Starting in 2017, Zuriel has been honored and has received several awards company examples to name a few, the Real Housewives of Houston and Jo. Golden.

She has also been featured in 411 Magazine and the Real Housewives of Houston Golden Publications, Voyage, Tanglewood Neighbors and more.

Ms. Gibson is the epitome of a woman that thrives beyond the odds. She knows exactly what it feels like to fight through doubt, fear and disappointments. Her goal is to continue helping others win against lupus and autoimmune disorders through education, resources and advocacy. She is proof that you can live a successful life with the right attitude, a made up mind and taking the proper actions to make a difference.

If you'd like to get your brand in front of attendees following the categories this speaker is talking about (on this page, via email and during each talk) contact us.
We use cookies This website (and some of its third-party tools) use cookies. These are important as they allow us to deliver an exceptional experience whilst browsing the site.