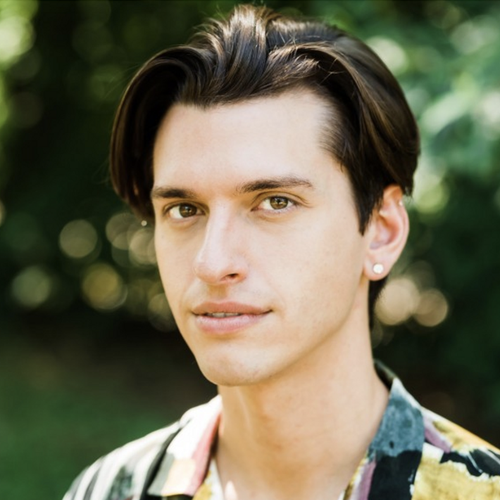 Burn! Baby, Burn! - Why You Lost More Money Than You Earned Last Year

In primary Josiah sold snacks to his friends and their families. In middle school he built and sold websites and tested programs. In high school he ran a family friend’s multimillion dollar amusement park. After graduating he skipped college and started his first 7-figure business.

Since then, he has helped his clients generate hundreds of millions in sales, been the social voice of celebrities, written for multibillion dollar companies in top-selling magazines, and branded & developed multimillion dollar Silicon Valley startups alongside executives who made massive tech giants like Microsoft, AT&T, and NVIDIA.

He is an investor in residential & commercial real estate, a partner in over a dozen successful companies, and a mentor to entrepreneurs, business owners, corporate executives, and celebrities who are looking to build and expand 7 & 8-figure companies through transformative personal growth and business development.

He is a sought-after speaker who has shared the stage with Self Development Leaders like Jack Canfield and Les Brown.

His mantra is “My dream is to help you make yours come true!”

If you'd like to get your brand in front of attendees following the categories this speaker is talking about (on this page, via email and during each talk) contact us.

We use cookies This website (and some of its third-party tools) use cookies. These are important as they allow us to deliver an exceptional experience whilst browsing the site.

By clicking 'Accept', you agree to the use of cookies. To learn more see our Privacy Statement.