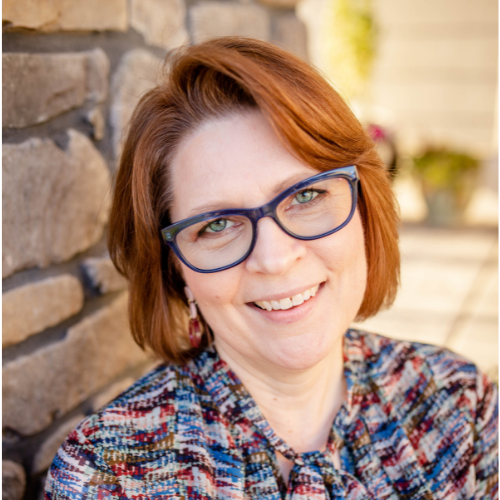 International Conversation Coach for Kids (and adults) Author of SELF-Centered Leadership: Becoming Influential, Intentional, and Exceptional 2015 semi-finalist in The World Championship of Public Speaking – placing her in the top 98 speakers of 33,000 competitors Co-host of Life Mastery Radio with Todd & Jackie

Your Voice, Your Value, Your Victory Over Trauma

"Don’t tell anyone” were the words which silenced the child Jackie Bailey was. When she finally broke the silence as an adult, her hidden value revealed itself.

Jackie is the author of SELF-Centered Leadership: Becoming Influential, Intentional, and Exceptional published in 2014, and a 2015 semi-finalist in The World Championship of Public Speaking – placing her in the top 98 speakers of 33,000 competitors.

As THE International Conversation Coach for Kids, Jackie Bailey gets kids talking to their parents, making healthy friendships, and feeling confident and courageous to speak up and speak out! She has helped many young people share their voices on stages, competitions, and summits. #FreedomFromSilence is her mantra. Find her at JackieBailey360.com

If you'd like to get your brand in front of attendees following the categories this speaker is talking about (on this page, via email and during each talk) contact us.
We use cookies This website (and some of its third-party tools) use cookies. These are important as they allow us to deliver an exceptional experience whilst browsing the site.